Time value of money or in common abbreviation simply TVM is the very fundamental that the entire field of finance and commercial real estate are building upon. When we are dealing with savings, loans, mortgages, investment, and many other financial decisions, TVM is there.

First, you might ask, “Why does money have time value?”

One simple question, would you choose of receiving 1000 dollars today or 1000 dollars in 12 months time? Which option would you rather take? Let’s take a look at an example below: 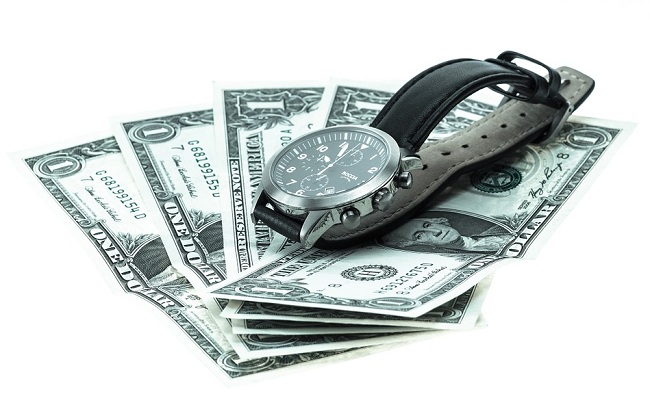 Mr. C is an old-minded and conservative person had saved all the money in a safe deposit locker, and in 40 years, he had saved an amount of 480k,

Mr. B, he who lived a balanced lifestyle, saved his money in a bank saving account with an annual rate of 1%, 40 years later, the saving amount becomes 592k.

As for Mr. A, who is very positive in the stock market, undertook an aggressive investment strategy, and had gained himself an annual average return of 8% from the market. How much do you think he had earned? He had more than 3 million after 40 years!

TVM is the very fundamental that the entire field of finance and commercial real estate are building upon!

Have you noticed? Although all three of them started at the same age and save the equal amount of money within the said period. In your opinion, do you think that Mr. Conservative had made a good financial decision? Do you think that the dollar saved in his safe had the same value as today?

Understanding that Time value of money is the economic principle that a dollar received today has greater value than a dollar received in the future. A dollar that you have today is worth more than what you will receive a dollar in the future because you can invest it and earn interest. Therefore, clearly one would choose to pick A over B, you will choose to receive the 1000 dollars now.

From this example, you can see that there are 5 components of TVM, that is:

Click to learn more about Interest and Present/Future Value.